Bruce Richards
Bruce Richards
I have used the skull as a universal image of man since 1978. The series “Winter Thoughts” began in 2009, the last year of my father’s life during which discussions on personal views on age, life's parables, religion and tolerance took place.
The skull is lowered in a reverent position in much of the series to better display the concept in each title.. 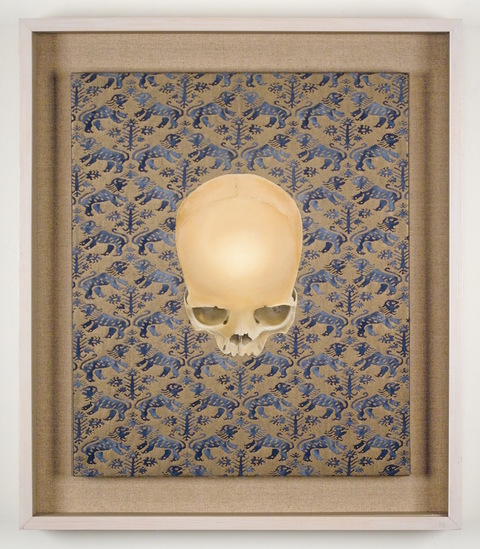